Just under a year ago George Linnane and I headed down Swildon’s hole to sump 9 scouting for photo locations. After seeing Swildon’s 7 I knew I wanted to drag the camera through and so a plan was hatched.
The following week we dropped 4 cylinders down to sump 2 with a view to diving and photographing to sump 12……then lockdown number 3 happened.
For a multitude of reasons this project then went on the back burner…..until last weekend.
To do the passage between sumps justice we would need another diver, an obvious choice for us was Mitch Parry who we had dived and caved with before.

On the Friday George and I tootled in with our dive kit, rigged the ladder pitch and were soon checking the cylinders pressures and generally fettling our kit. Five minutes later, huffing and puffing, Mitch arrived with his cylinders. Dumping them down he announced proudly that he had just beaten his personal best….22min’s from entrance to sump2 carrying dive bottles, although he did look a little green and had apparently only just managed to keep his dirty McDonald’s dinner down. All sorted, out we headed and were welcomed back to the Wessex by Paul Wilman and Sam Drake who plied us with cider and cake!

With a good nights sleep and a Priddy Good Farm breakfast inside us we were back at sump 2 where we kitted up and begun adding lead to the camera kit bag to get it neutrally buoyant. The plan was for George to dive first with the bag, grabbing any visibility there might be (Not a lot). Mitch would dive next and begin splitting the load between sumps and I would bring up the rear. All went well and we were soon at Swildon’s 7 clicking away. The packaging had worked well, keeping the camera kit dry through the sumps, but was slow and fiddly to repack. I decided to take the photo’s on the way in, as I was expecting it to get muddier and more brutal on the camera gear the further we went in.

The last time I had been to the sump 7 bypass it had been high water. This time with much lower water levels we spotted a crawling passage that would bypass the squeeze….Bonus! We stopped for photographs once more at Sump 9 before doing the slightly longer bedding sump through to Swildon’s 10. One short sump and I was de-kitting for the final photographic push. George wanted to dip his head in to the final Sump 12 which ends in a gravel choke and was gone only a few minutes before he returned to help with the shots.

Back at sump 10 I packed the camera kit one last time, taking care to ensure it was secure for the outward journey, whilst Mitch donned his dive kit. George grabbed the bag and off he went followed by Mitch whilst I kitted up.
Popping through sump 10 I dropped in to sump 9 where I thought I’d surfaced and couldn’t see the line anywhere. Through the arch ahead of me I went, but was fairly sure I’d surfaced before this. Unfortunately I hadn’t clocked that the slime covered line hadn’t been belayed to surface and begun groping about looking for the line. After 5 minutes bubbles begun gurgling through the sump and Georges head appeared. With an embarrassed smirk I admitted I hadn’t clocked the line on the way in, he threw his eyes to the ceiling before ducking back in to the sump and after a few minutes I headed in myself. The caving / diving out was straight forward but tiring and once again we were grateful to Paul and Sam who ensured we were greeted with alcohol and cake on our return.

The Sunday saw us pop back in to grab the dive kit we hadn’t managed to remove the day before and once again we are grateful to Paul and Sam who de-rigged and brought out the ladder for us.

Photography beyond a Sump

Yesterday saw the culmination of two years of cave diving training and weeks of planning to take my photography beyond the sumps of Little river neath cave.

Well.......it wouldn't be Christmas without Santa!

Very proud to have the international photography spotlight feature in this months Spelunca magazine :) 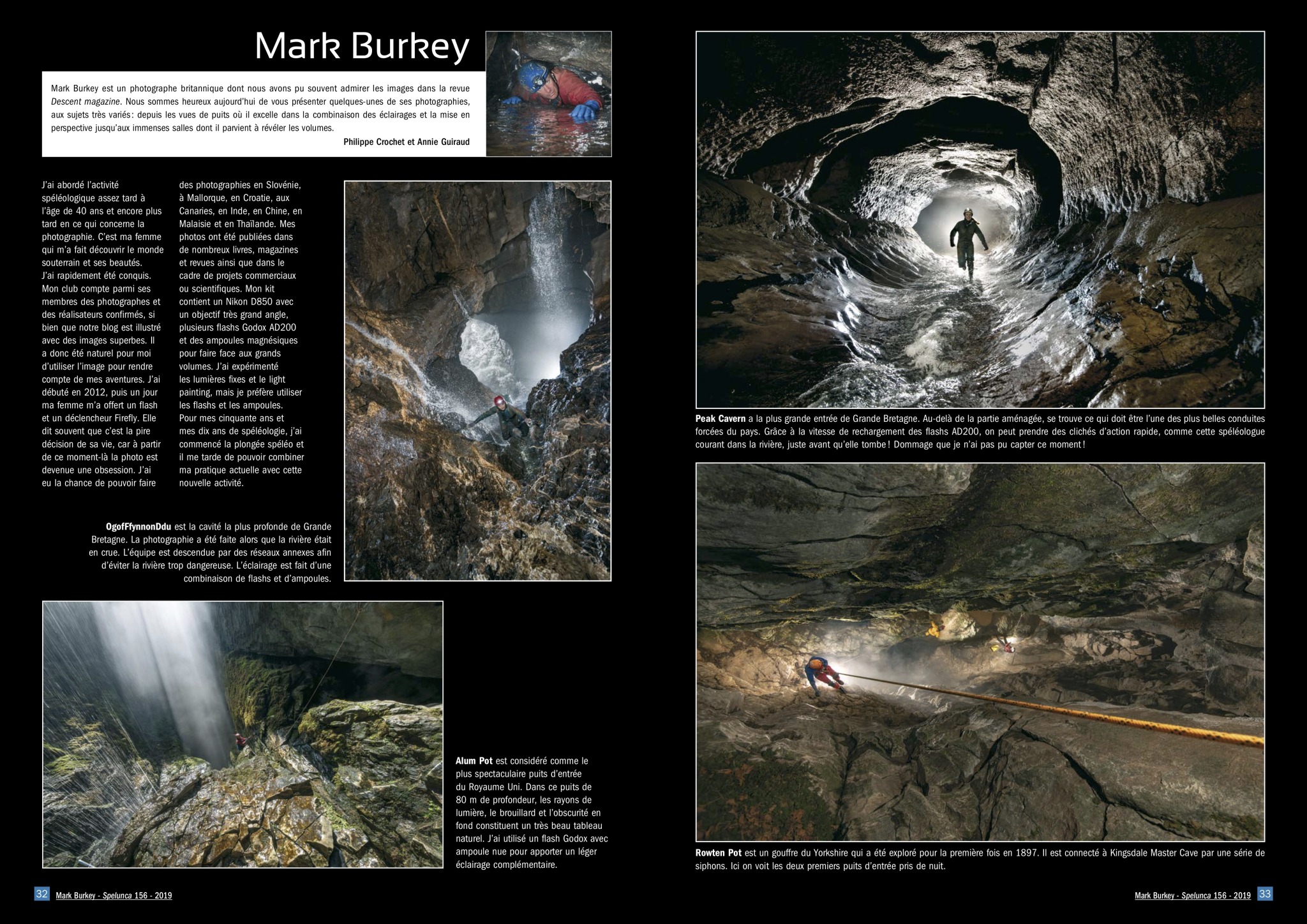 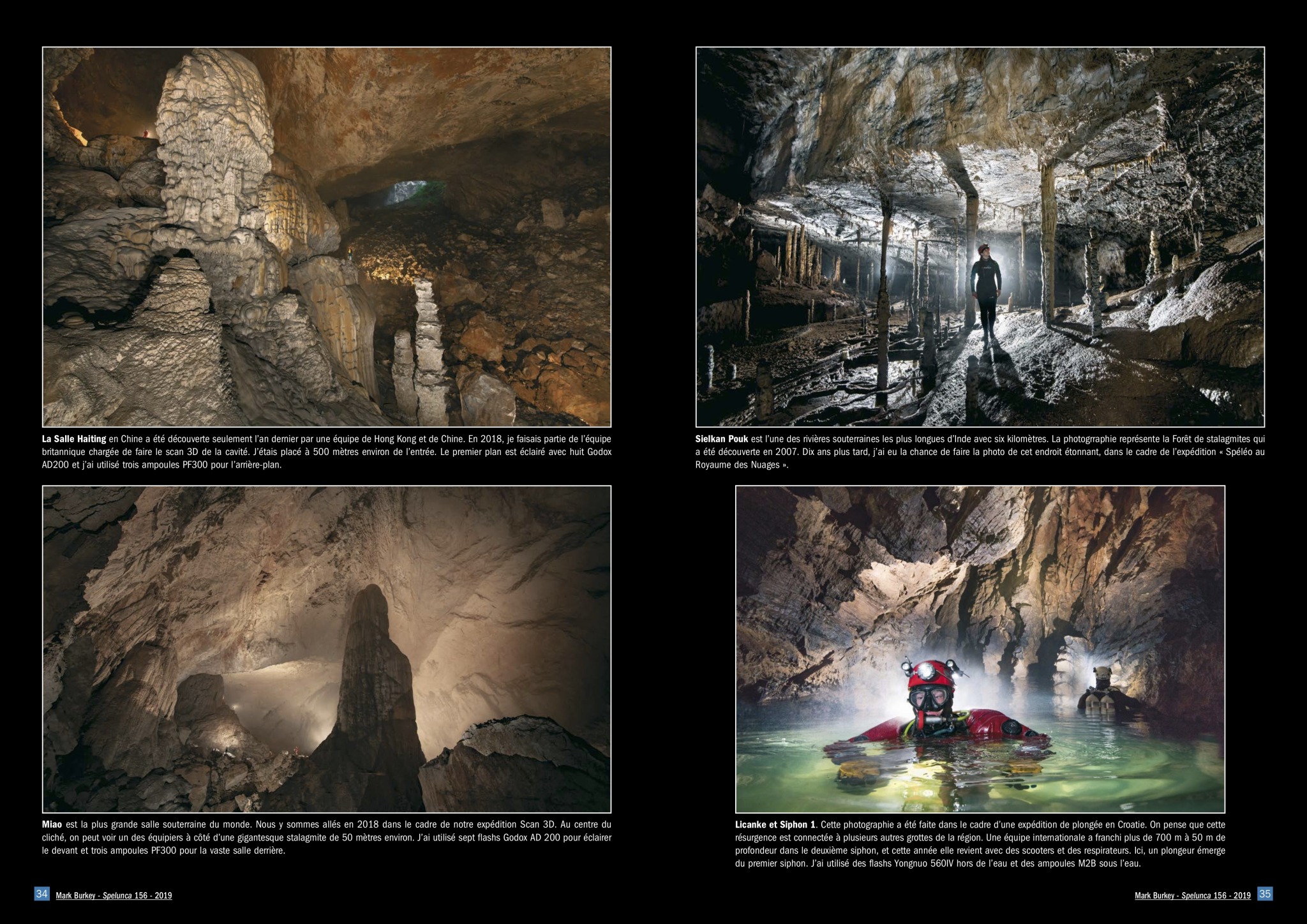 A days play in Rhino Rift

Another great weekend underground. This time in Mendip with members of Dudley caving club in the fabulous Rhino Rift Cave.

Great to get back underground this weekend. Been wanting to photo this helictite arch in ogof ffynnon Ddu since discovering a few months back. 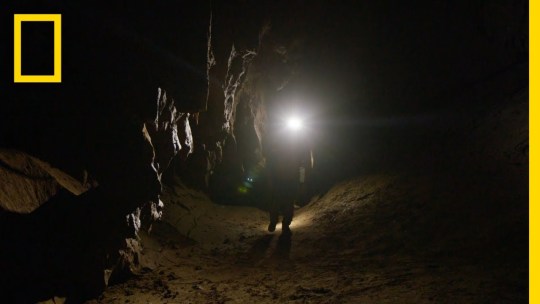 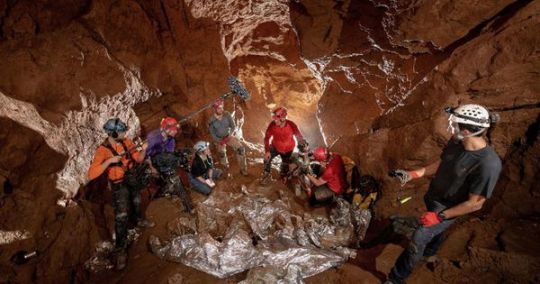 Having been concentrating on diving and our upcoming expedition to Croatia, it’s good to have some photos on display again on this month’s edition of Country Living Magazine :)